If you’re interested in the history of some of America’s battleships and are curious about the lives of the USS America and the USS Pope, simply continue reading to discover a few fascinating facts about each ship. 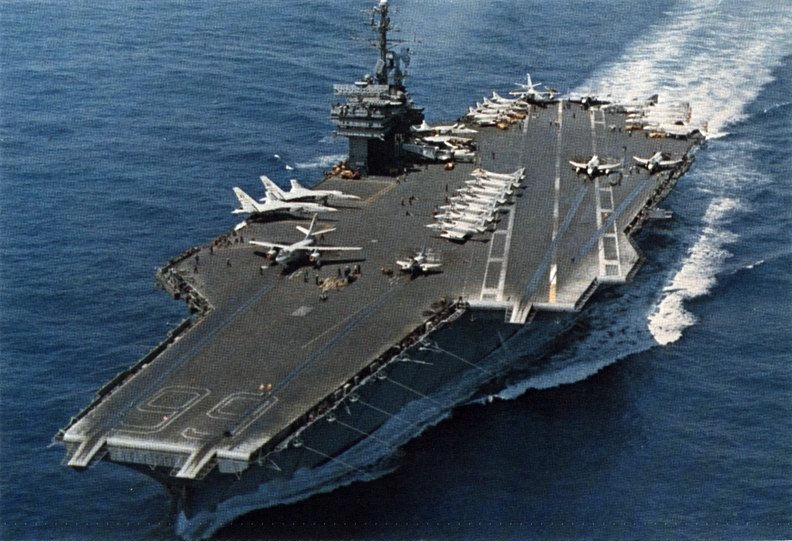 The USS America was launched in 1964 after being commissioned in 1961.

It was the only US supercarrier to be sunk:

You may be surprised to learn that the USS America is the only US supercarrier that has even been sunk, either intentionally or during combat.

The USS America now lies in its final resting place which is located approximately 250 miles southeast of Cape Hatteras. It is located a staggering 16,860 feet under the sea.

Everything that you need to know about the USS Pope:

It was commissioned in 1919, which was the year that the Treaty of Versailles was signed and marked the end of WWI. While the USS Pope was not a part of WWI it did serve during WWII.

It was used during WWII:

The USS Pope served during WWII and was a Clemson class destroyer. During the early stages of WWII, the USS Pope was engaged in fighting in the Dutch East Indies. For example, it was one of the five ships that was ordered to escort the Bloemfontein to safety. One of the USS Pope’s greatest accomplishments was delaying the Japanese landings at Balikpapan.

She was named after John Pope:

John Pope, for who the USS Pope was named, was a famous naval officer who served in the Mediterranean, the West Indies, Brazil, and Africa. John Pope actually had the honor of having not one but two military ships named after him.

She evacuated Americans from China:

She was charged with the responsibility of helping evacuate Americans from China when the Japanese invaded the region of Manchuria.

She was eventually sunk by a Japanese aircraft:

The USS Pope met its end in 1942 when it was sunk by a Japanese aircraft.